Working visit to Tokyo, Japan - The flight out - Part 1

In Tokyo, the base of operation was the Hotel Okura Tokyo. Located in the Chiyoda District, the hotel is at the heart of the city. It is close to the US Embassy.

The size of the room was also surprising large especially in Tokyo. 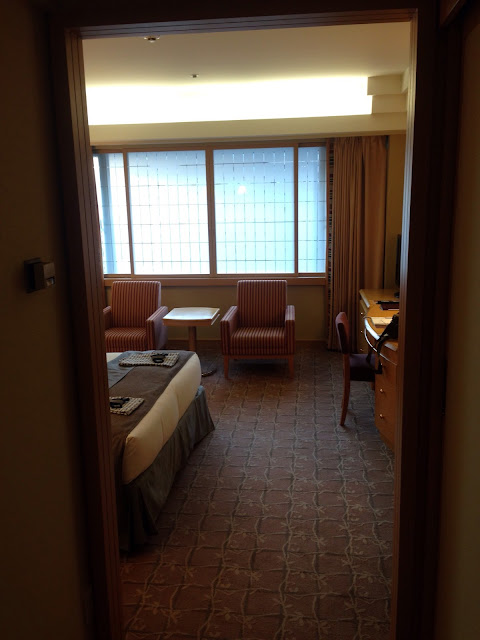 It still had the 1980s old hotel feel to it despite having all the modern amenities. 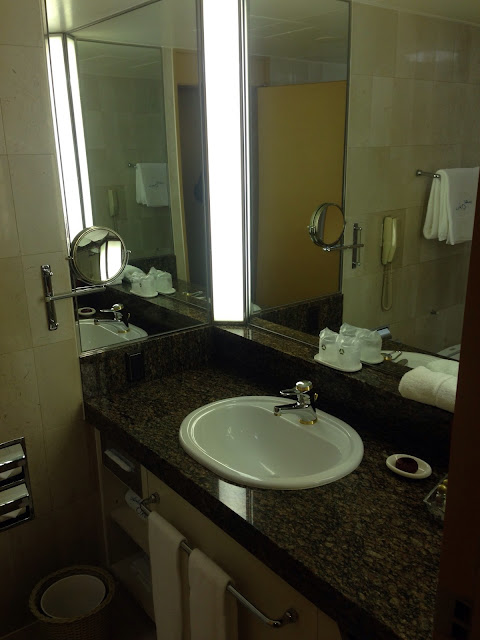 The toilet head needs mentioning. It has an electronically control bidet system. 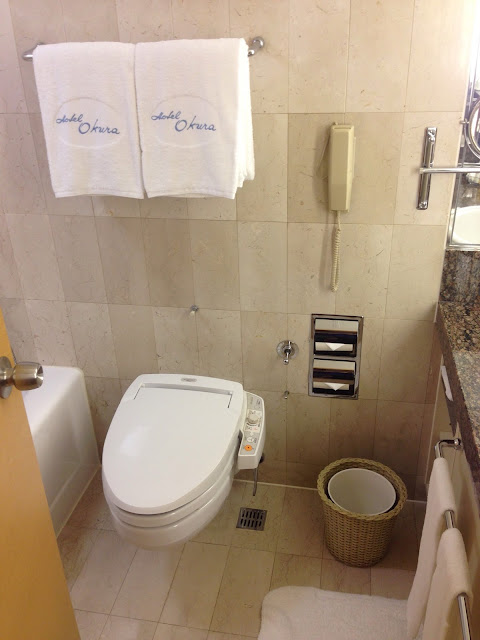 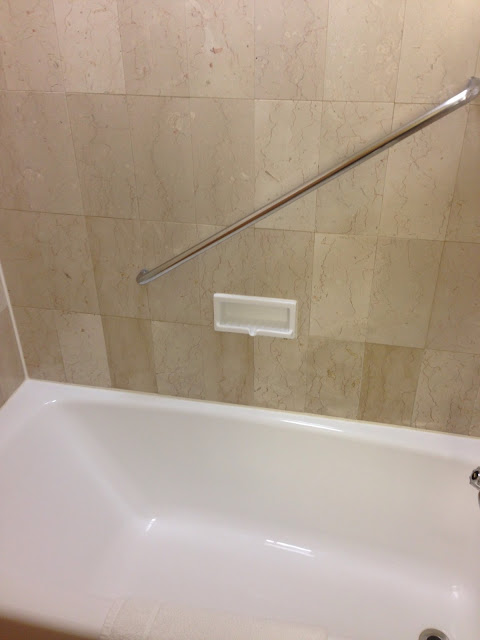 This is one of the few hotels with loads of toiletries. 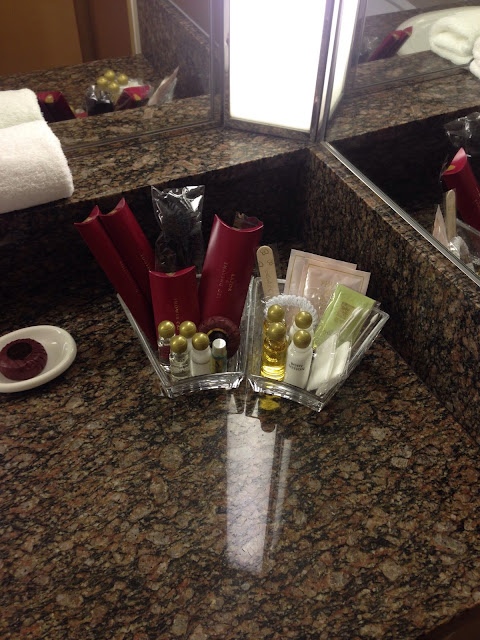 Complimentary hot drinks. Japanese are not known for taking a lot of sugar. This is more evident in the number of sugar sachets allocated - just two! 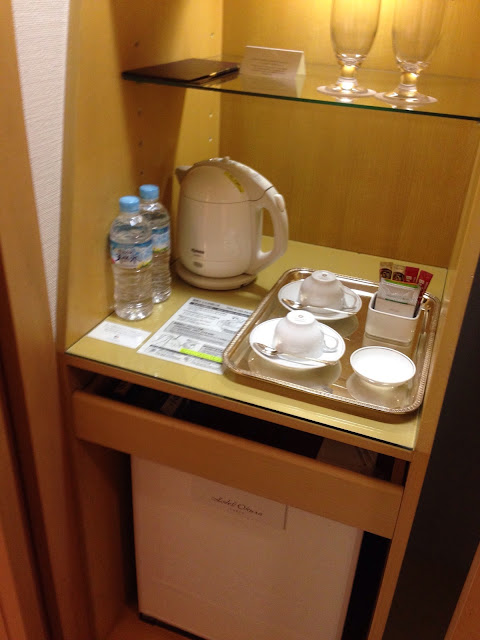 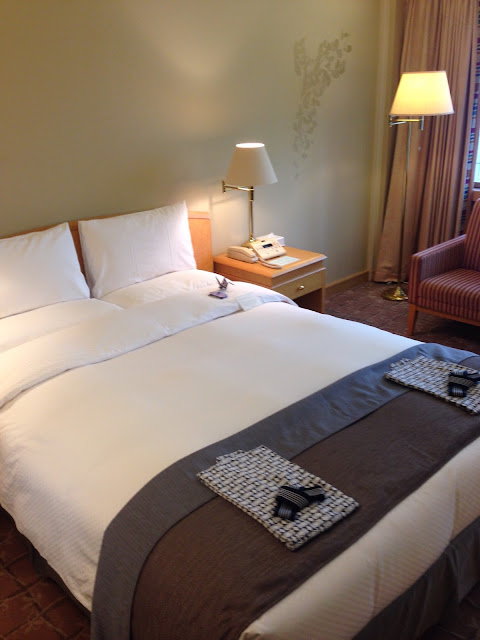 Cute origami as a welcoming gift from the hotel. 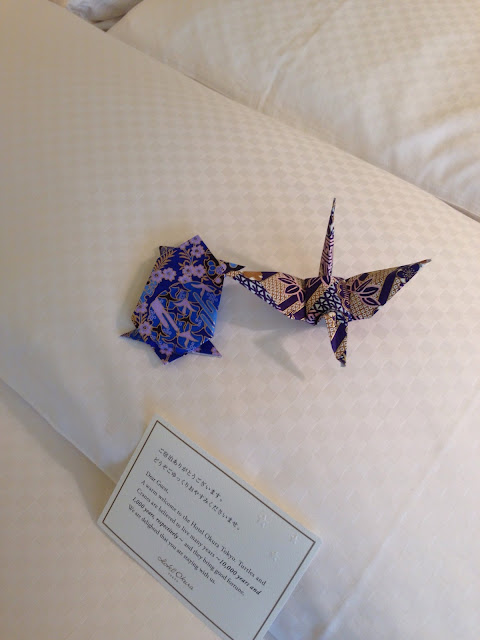 The view outside the window. 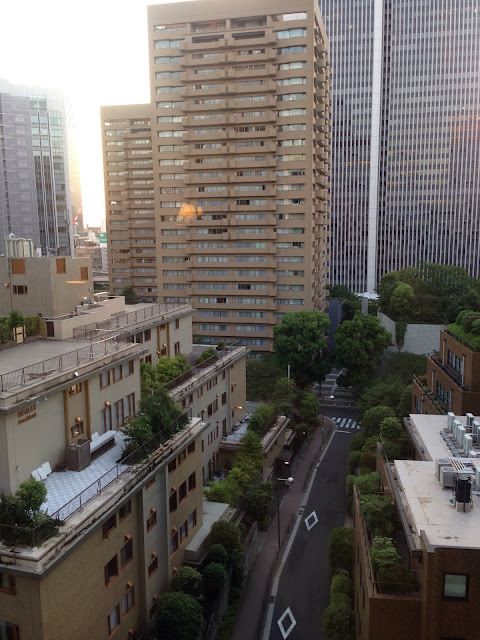 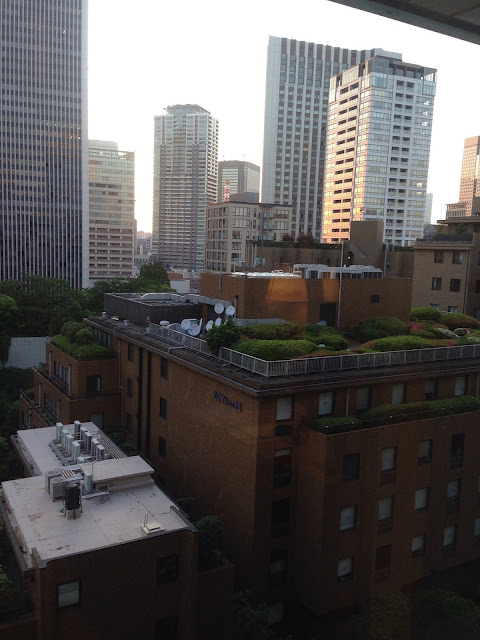 The waiting area in the lobby. The furniture looks like the 60s. Retro. 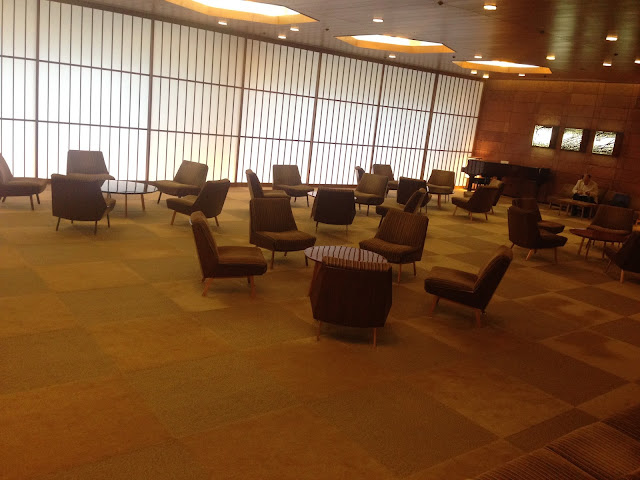 The lobby is very Japanese. Loads of wood and brooding. Symmetrical. 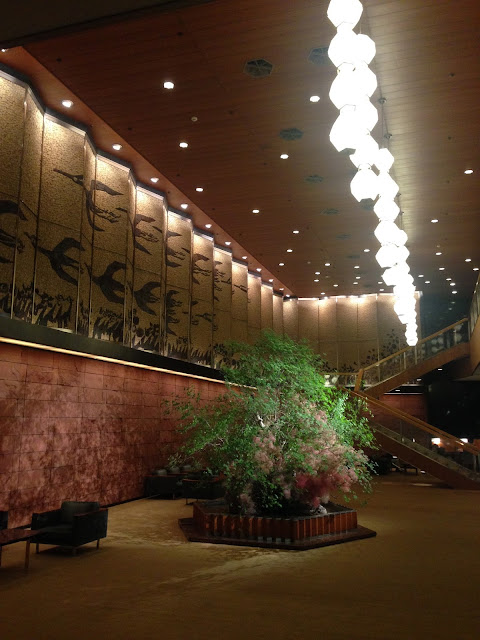 The famous Japanese Smoke Tree, named after the fact that it generates an underbrush of flowers that looks like cotton hence the "smoke" effect. 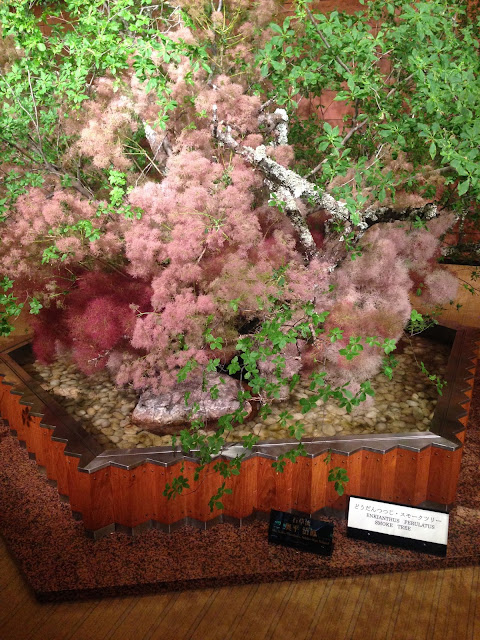